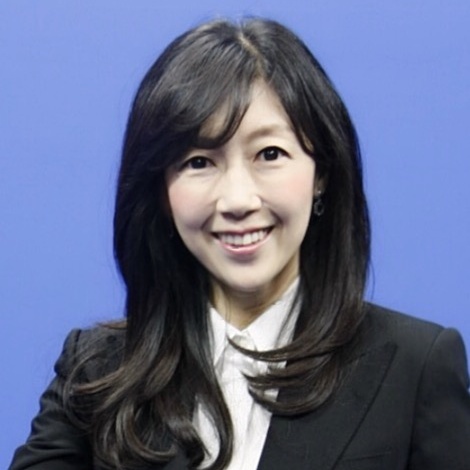 She currently serves as the vice president of World Young Women’s Christian Association (YWCA), and is an advisor to the Ministry of Foreign Affairs in the Republic of Korea on sexual and gender-based violence in conflict, through the “Action with Women and Peace” initiative. She is an executive board member of the National YWCA of Korea and the vice chairperson of international affairs at the National Council of Churches in Korea.

Mimi is also a board member of Women Migrants Human Rights Center of Korea. She lives in Seoul.